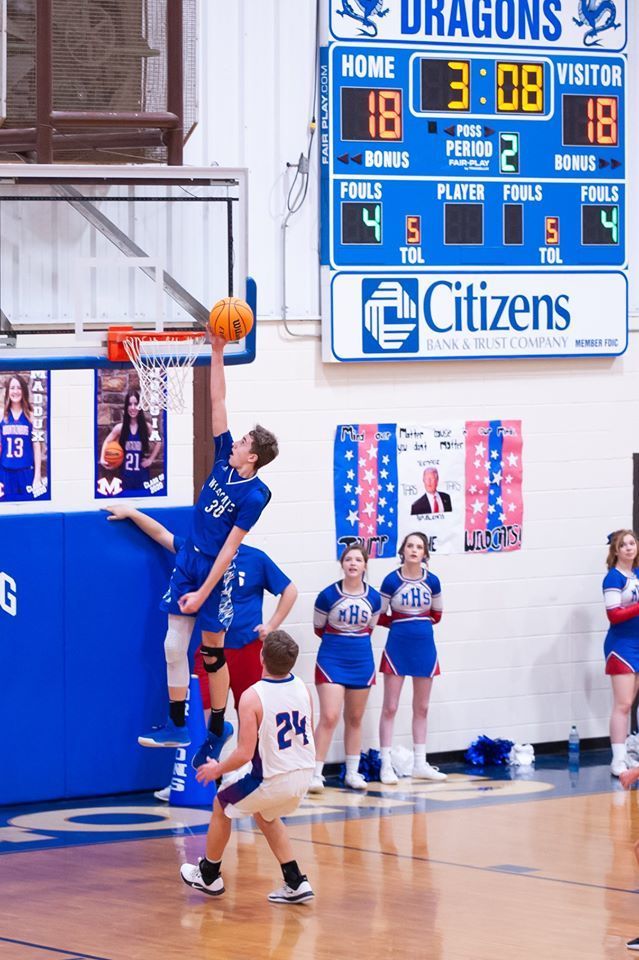 MOUNTAINBURG -- The Hector Wildcats defeated the Mountainburg Dragons 54-45 on Tuesday inside Dragon Gymnasium.

"It was a good win on the road for us, even though we didn't bring our best stuff to the game," Wildcats head coach Ben Freeman said. "It was different guys stepping up in different roles to get us over the hump to come away with the win against a very good team on their home court."

Hector trailed 14-11 after the first quarter but tied the score 23-23 at halftime.

The Wildcats led 43-38 after the third quarter.

The Wildcats improved to 10-9 overall and 8-2 in the 2A-4 Conference. They travel to Lavaca on Friday.

Hector was held scoreless in the first quarter and trailed 26-5 by halftime. After the third quarter, the Lady Wildcats were down 43-17.