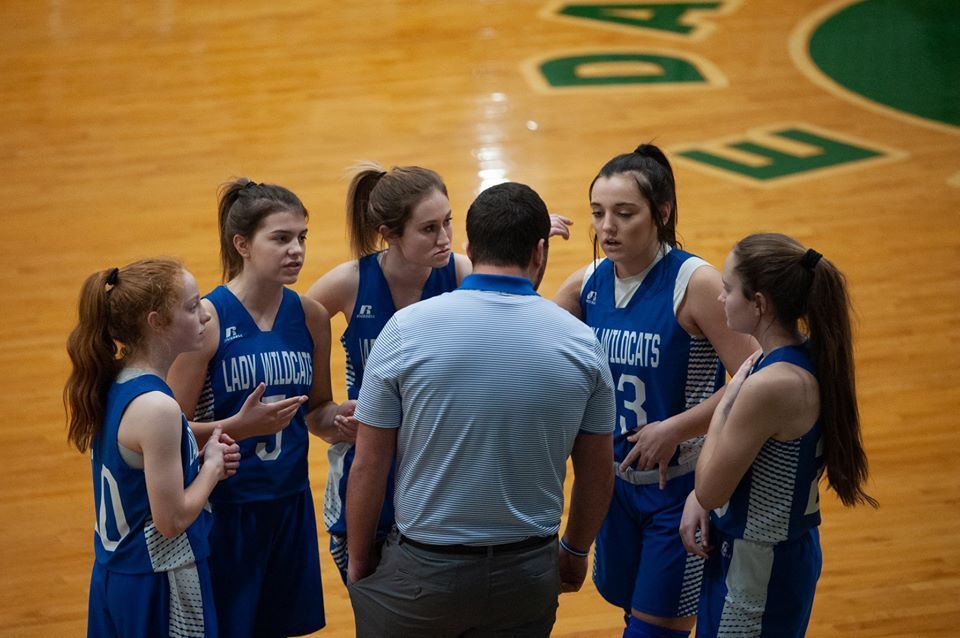 DANVILLE -- The Hector Junior Lady Wildcats advanced to the 2A-4 District championship with a 44-23 win over the Danville Junior Lady Little Johns on Thursday inside Little John Gymnasium.

"The girls started off rather slow offensively," Junior Lady Wildcats head coach Luke McAnulty said. "They found their groove in the second quarter with pressure defense, which turned into quick baskets for us in transition. I was very proud of how hard the girls played. Our pressure defense was really good tonight, and they stepped up the pressure when we needed to. We just need to finish on easy shots around the basket."

Hector led 8-7 after the first quarter but jumped out to a 23-9 advantage at halftime. After the third quarter, they were up 37-12.

Danville was led in scoring by Kenley Holcomb with eight points.

The Junior Lady Wildcats play at 2 p.m. today for the district title.