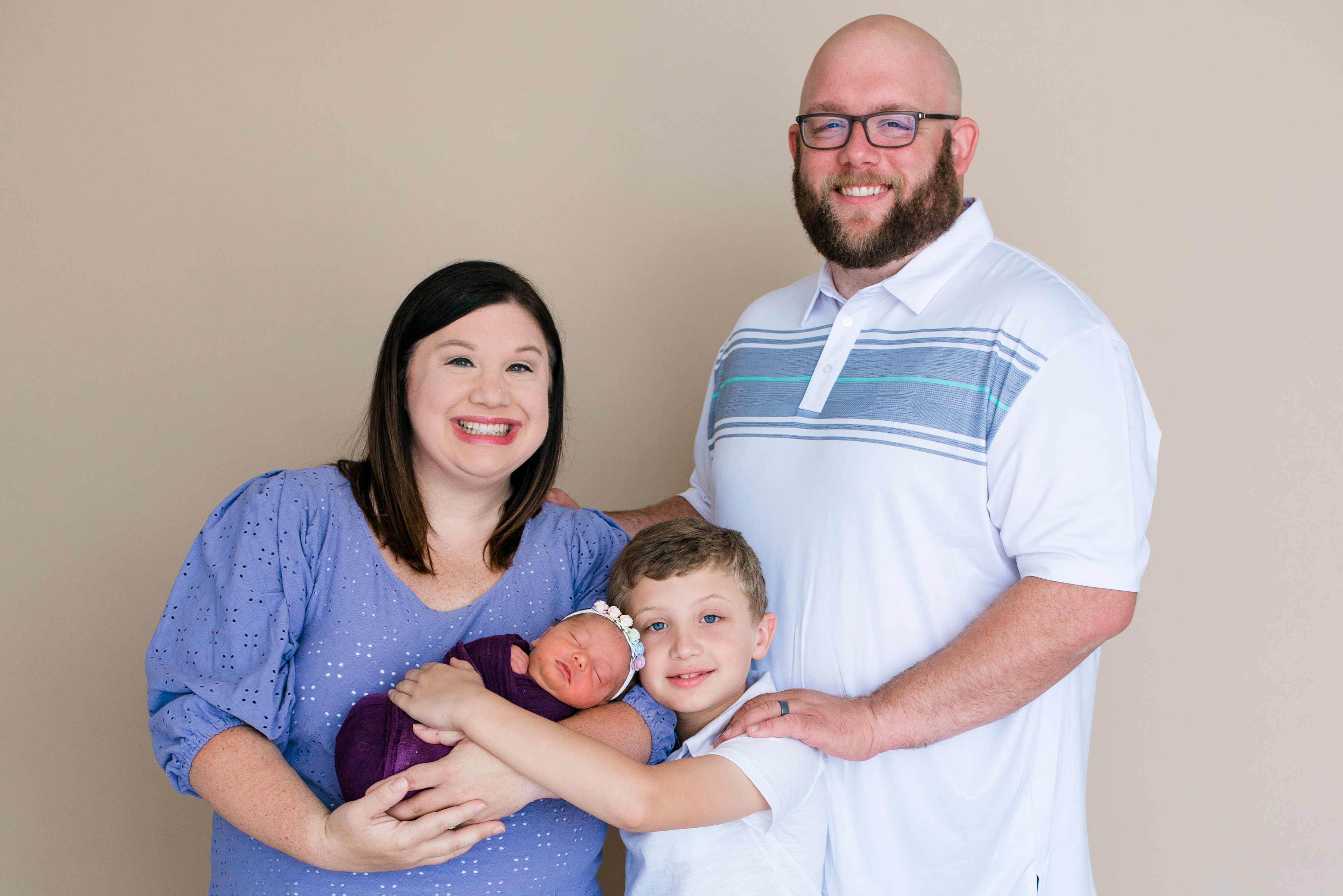 Mr. Ryan Riley began his career with the Pocahontas School District as assistant band director in 2008. He joined the faculty at Smackover High School as Director of Bands and Choral Music in 2012. Mr. Riley then taught as Band Director for Barton Junior High in El Dorado, and then served as Director of Bands for the Parkers Chapel School District from 2014-2017 before joining the Hector faculty. Mr. Riley is very excited about leading the outstanding faculty that have shown such devotion to helping and improving the lives of the children in our community.

His educational philosophy is a simple one; preparing students for whatever they do after they graduate high school, whether that is college, career, or military. It is his belief that small schools can be just as effective, if not more, than larger schools. While principal at Hector High School, Mr. Riley will work with teachers and staff to provide the absolute best education to every student.

Ryan has been married to Kristyn since 2013, and they have a two children, Jack and Maisyn. Mr. Riley is excited to see what the 2021-2022 school year has in store for the students and staff at Hector. As always....Go Wildcats!